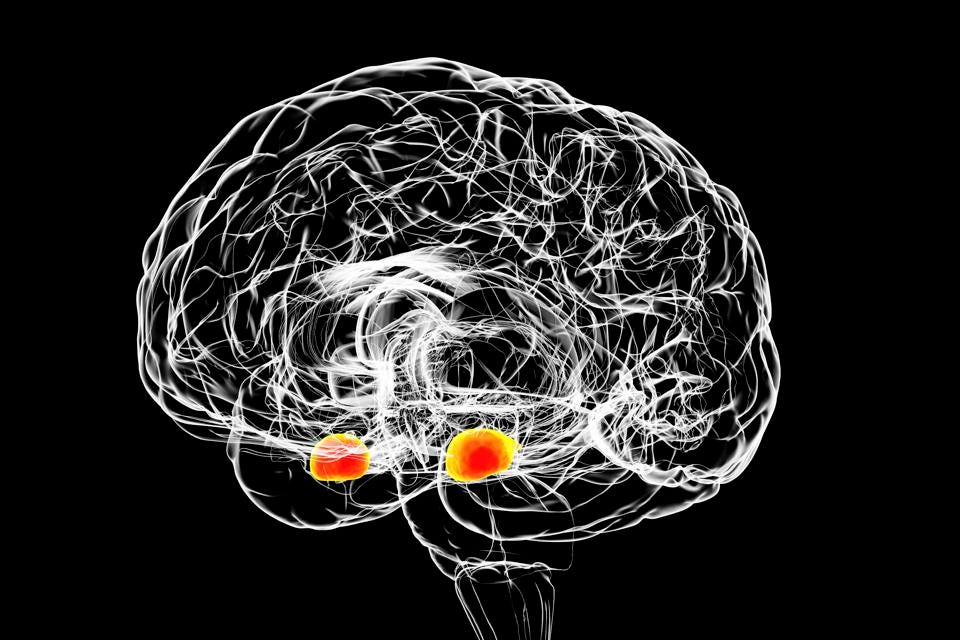 The article was originally posted on Forbes

Astute psychologist Daniel Goleman in his book Working with Emotional Intelligence puts forth a theory on emotional hijacking, which he describes as “situations in which the amygdala—the brain’s emotional processing center—takes over the normal reasoning process.” Goleman refers to this as both emotional hijacking and amygdala hijacking.

An amygdala hijack is often defined as "an emotional response that is immediate, overwhelming, and out of measure with the actual stimulus because it has triggered a much more significant emotional threat." An easy way to think of amygdala hijack is to refer to it simply as "conflict and the brain." This term makes it clear that the hijack comes as a result of actual or perceived conflict.

We’ll look at how the amygdala hijack presents in our daily lives, but before that, let’s look at the neurological and psychological markers for it:

1. A sensation is received through the sensory organs (eyes, mouth, nose and ears) and then routed to the thalamus.

2. To keep the signals moving, the thalamus serves as the “air traffic controller” and directs the impulse to the cortex to be processed.

3. The cortex interprets the signal, which is then sent to the amygdala for a reactionary emotional or physical response to the interpreted signal.

The three steps above indicate the stimulus interpretation process. The next step will shed light on how the amygdala reacts in an “amygdala hijack” situation:

4. In a hijack situation, the thalamus controls the air traffic differently and bypasses the cortex, sending the signal straight to the amygdala. The clear problem with this is that an essential step has been bypassed, leaving the amygdala to react to this signal based on previously stored information.

The amygdala hijack overpowers the thinking part of the brain, which is why when people find themselves in situations like this, they often make irrational decisions.

Having shared the scientific explanation of an amygdala hijack, let us now look at a practical example of this in the following case study:

Lola is a top executive in one of the multinationals in Lagos, Nigeria. She also serves on the board of a commercial bank and is a business advisor to a fast-rising fintech company that is also in Lagos. She is a single mother to two children who are both below the age of fifteen.

In order to effectively carry out her duties in her various roles, Lola hired assistants to support her on both her home and work fronts. On a particular occasion, one of her home assistants began to misbehave, which caused her great concern because the person was a huge influence on her children. Shortly after that incident, in a fit of rage after a particularly disturbing encounter where the assistant was brazenly disrespectful to her, Lola decided to fire the assistant on the spot.

On getting to the office one morning, her assistant at work made a comment that could be considered typical of her, but within a split second, Lola bit her head off and sent her out of the office until further notice.

Lola was unable to properly process the situation and react appropriately because she was being hijacked by her amygdala. Many times people encounter similar situations that ruin their productivity and general emotional well-being.

Research shows that in situations of emotional hijack the effects can last for as long as four hours after the hijack.

As social beings, it is near impossible to avoid emotional hijack situations, so how do we control our reactions?

The amygdala hijack usually occurs in just seconds, but the effects last longer than that because it could form a negative professional image.

Some strategies to help avoid emotional hijack are as follows:

1. Take stock of the situation; identify what has happened and how you have reacted.

2. Recognize that your emotions are temporary and it is not worth it to create a permanent image of temporary emotions.

3. Identify the actual emotion you feel in the moment; after identifying the emotion, choose rational next steps before speaking.

4. Research from Yale has shown that longer and deeper breath exercises do a good job of bringing our focus back to what is and not what we think it is.

In addition to these steps, increased emotional intelligence can help in navigating amygdala hijack situations.

Leaders of successful companies tend to have a high level of emotional intelligence, which helps them successfully grow these companies and interact with individuals in a professional way. The culmination of this is what these leaders utilize in making important decisions that lead to the exponential growth of their organizations. According to Goleman, “90% of the difference between star performers and average performers in senior leadership positions is emotional intelligence.”

In conclusion, we need to recognize that emotions are an integral part of our lives as social beings, and so it’s very important to develop our emotional intelligence as a means of preventing emotional hijacking.

Latest From the Blog 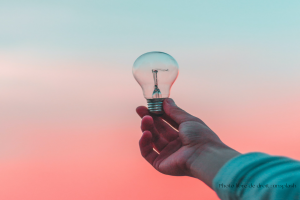 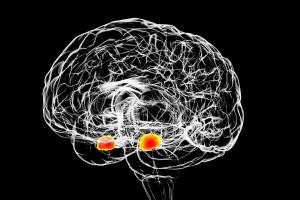 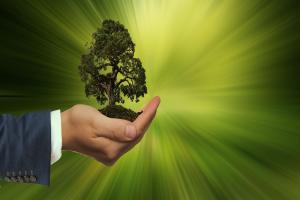 Employees as Tools for Business Sustainability 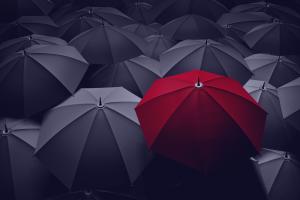 5 Ways to Stand out as Trainer